Recently, the Myanmar military has grabbed power in a coup - the third time in the nation’s history since its independence from British rule in 1948. 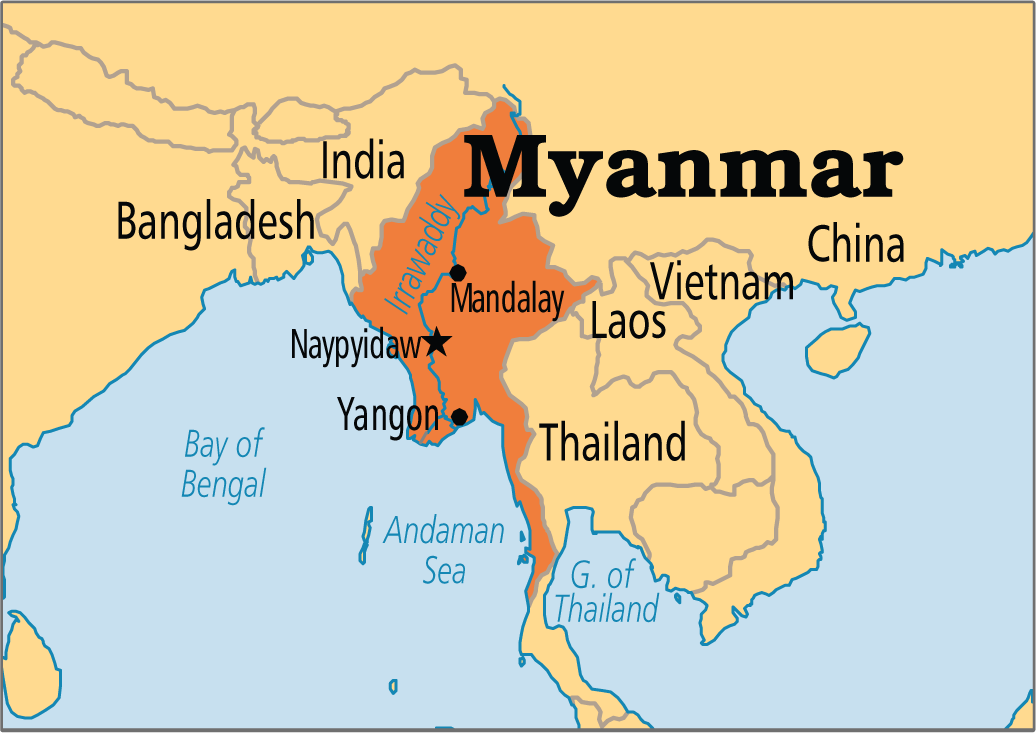 India should continue to engage with the present regime in Myanmar working towards mutual development of people of both the countries while it should support sharing experiences in constitutionalism and federalism to assist Myanmar in resolving the prevailing stalemate.