Recently, research has shown that it is possible to use light as a fuel to move microbots in real-body conditions with intelligent drug-delivery that is selectively sensitive to cancer cells. 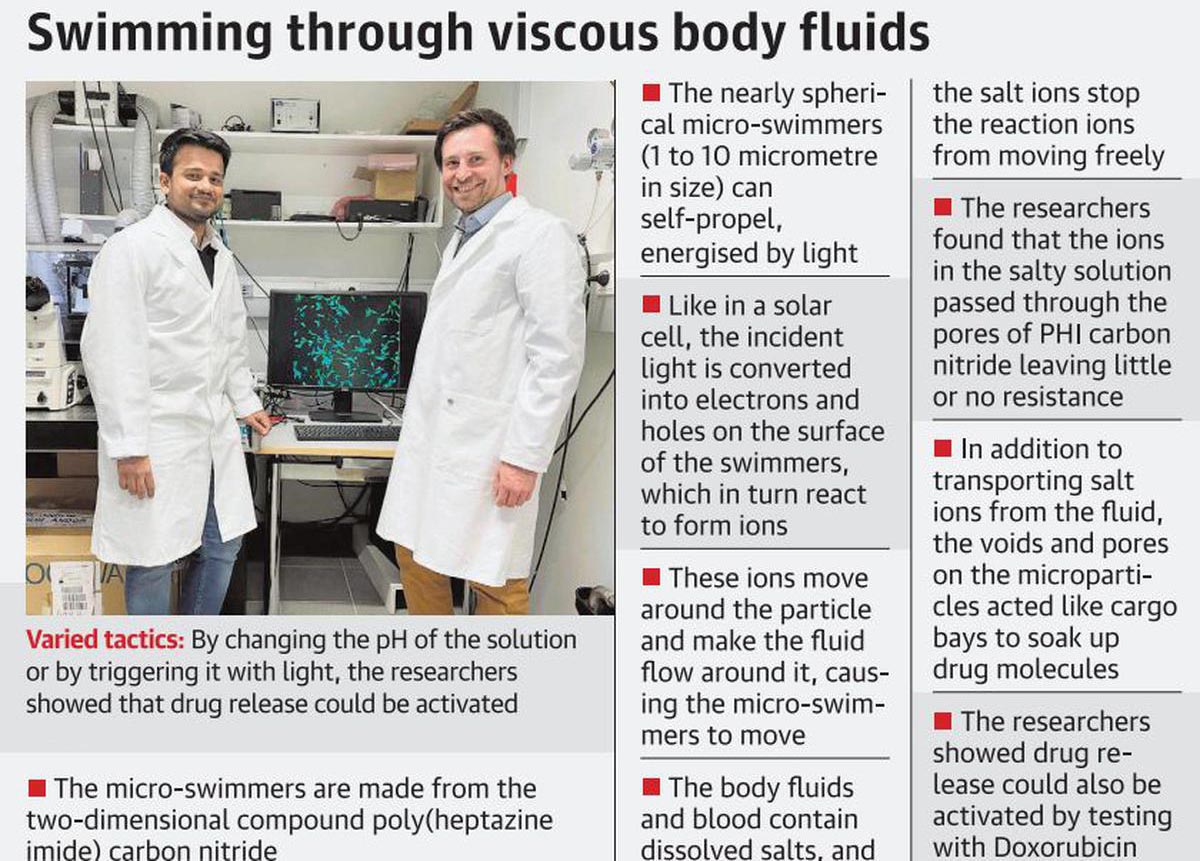 What are the Key Points of the Research? 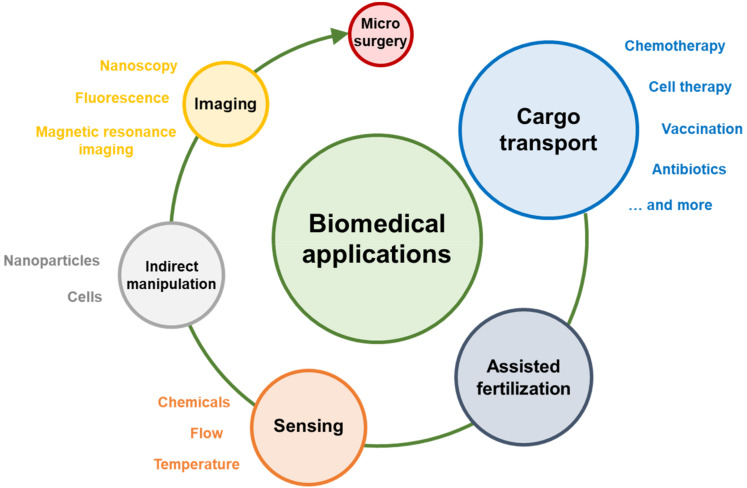 Q. With reference to the use of nanotechnology in health sector, which of the following statements is/are correct? (2015)