Recently, the Department of Science and Technology reported that Indian scientists have discovered the merger of three supermassive black holes from as many galaxies to form a triple Active Galactic Nucleus. 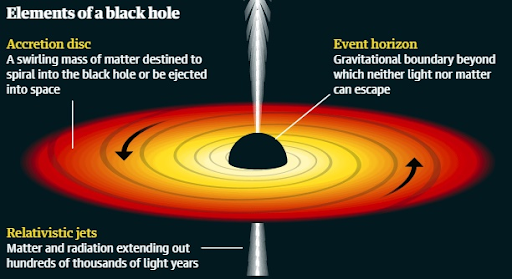