Analysis of signals from gravitational waves detected in 2019 at the Laser Interferometer Gravitational-Wave Observatory (LIGO), the USA and the detector Virgo, Italy have indicated a black hole with unusual mass 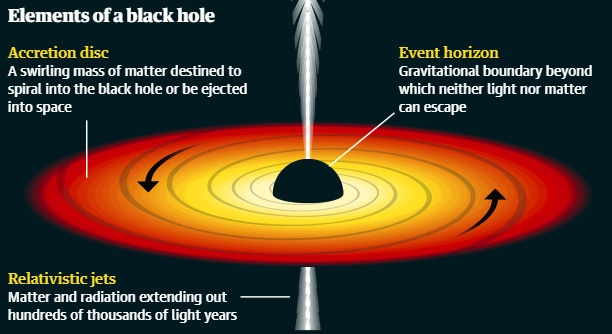