Recently, the Karnataka government has decided to challenge before the National Green Tribunal (NGT) its decision to appoint a joint committee. 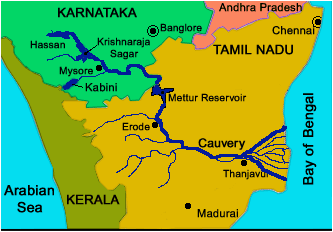