Recently, scientists have found the first geological evidence of an earthquake on the border of Assam and Arunachal Pradesh, documented as the Sadiya earthquake in history. This finding could contribute to a seismic hazard map of the eastern Himalaya, which can facilitate construction and planning in the region. 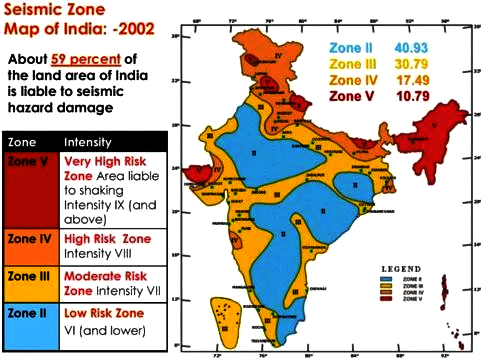