There are cases of clearance of forest land, digging and construction activities on at least three animal corridors within the eco-sensitive zone of the Kaziranga National Park and Tiger Reserve. 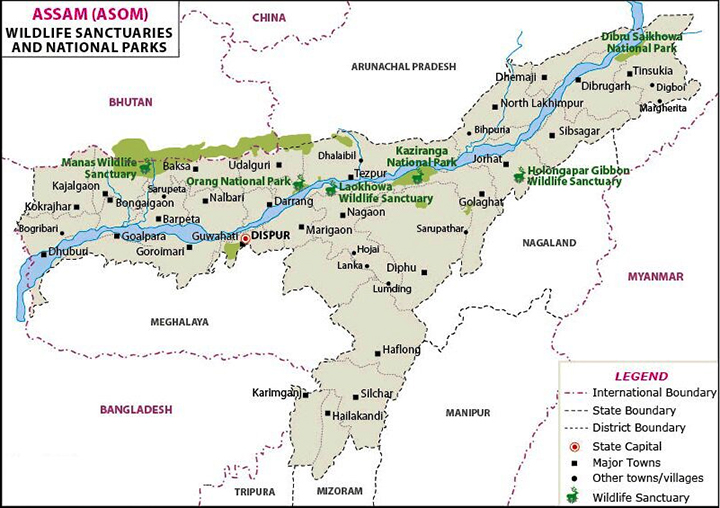