Recently, the Vice President greeted the people on the eve of Rath Yatra of Jagannath Puri in Odisha. 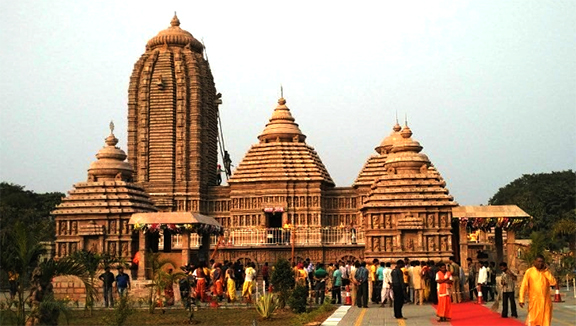