For Prelims: Joint Comprehensive Plan of Action, Iran and the surrounding countries.

Recently, the diplomats from Iran and world powers reconvened in Vienna (Austria) to seek a deal reviving Iran’s (Tehran’s) 2015 Nuclear Accord. 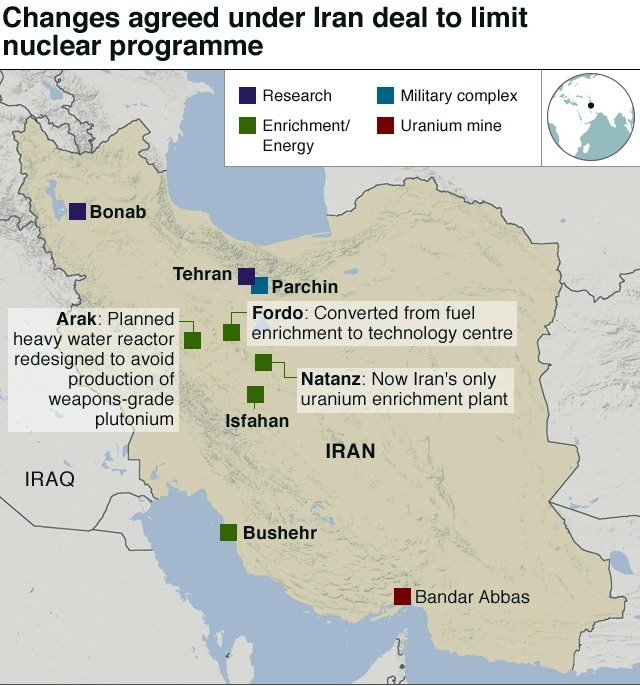 What happened after the US pulled out of the deal?

What are the Challenges to the Restoration of JCPOA?

What is the Significance of JCPOA for India?