Recently, the Tamil Nadu Government has made clear to the Supreme Court that it does not want the Indian Neutrino Observatory (INO) to be set up in Eco-Sensitive Zones in the Western Ghats. What are the arguments of the Tamil Nadu Government?

What is the Indian Neutrino Observatory (INO)? 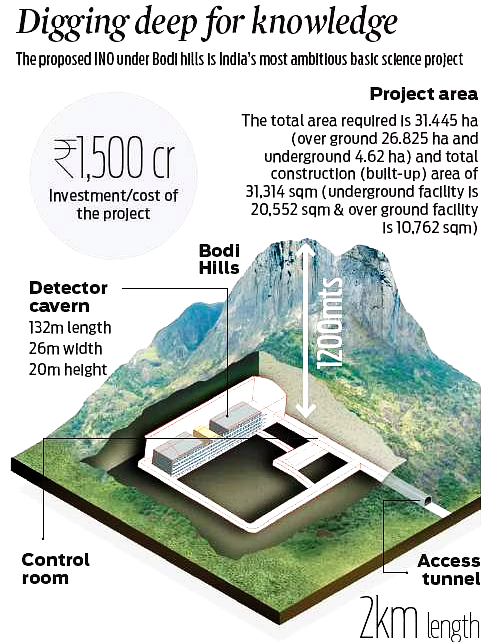 What is the Importance of Proposed Site Location?

What can be the Future Applications of Neutrinos?

What are Eco- Sensitive Zones?