Army Day is celebrated every year on 15th January in India to commemorate the jawans and the Indian Army. 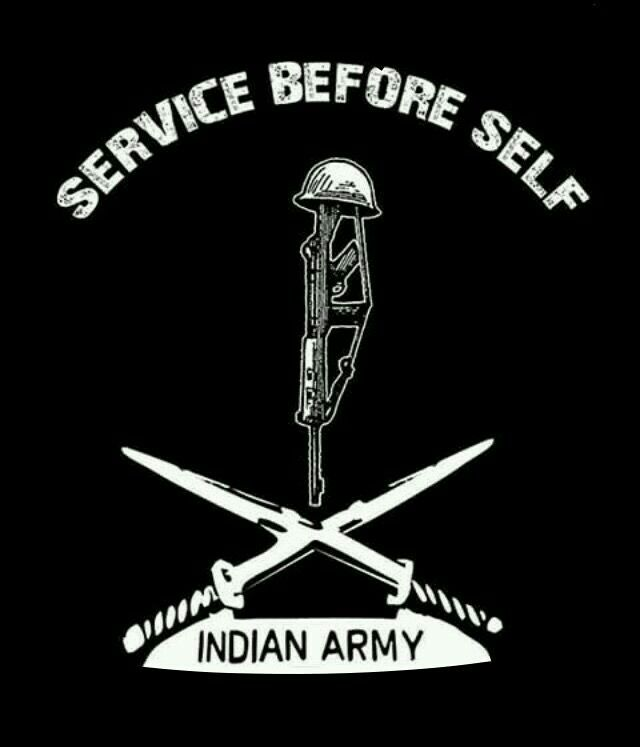