Donald Trump has become the first President of the USA in history to be impeached twice by the House of Representatives. He was charged for inciting an insurrection.

Mechanism of Impeachment of President in India and the USA 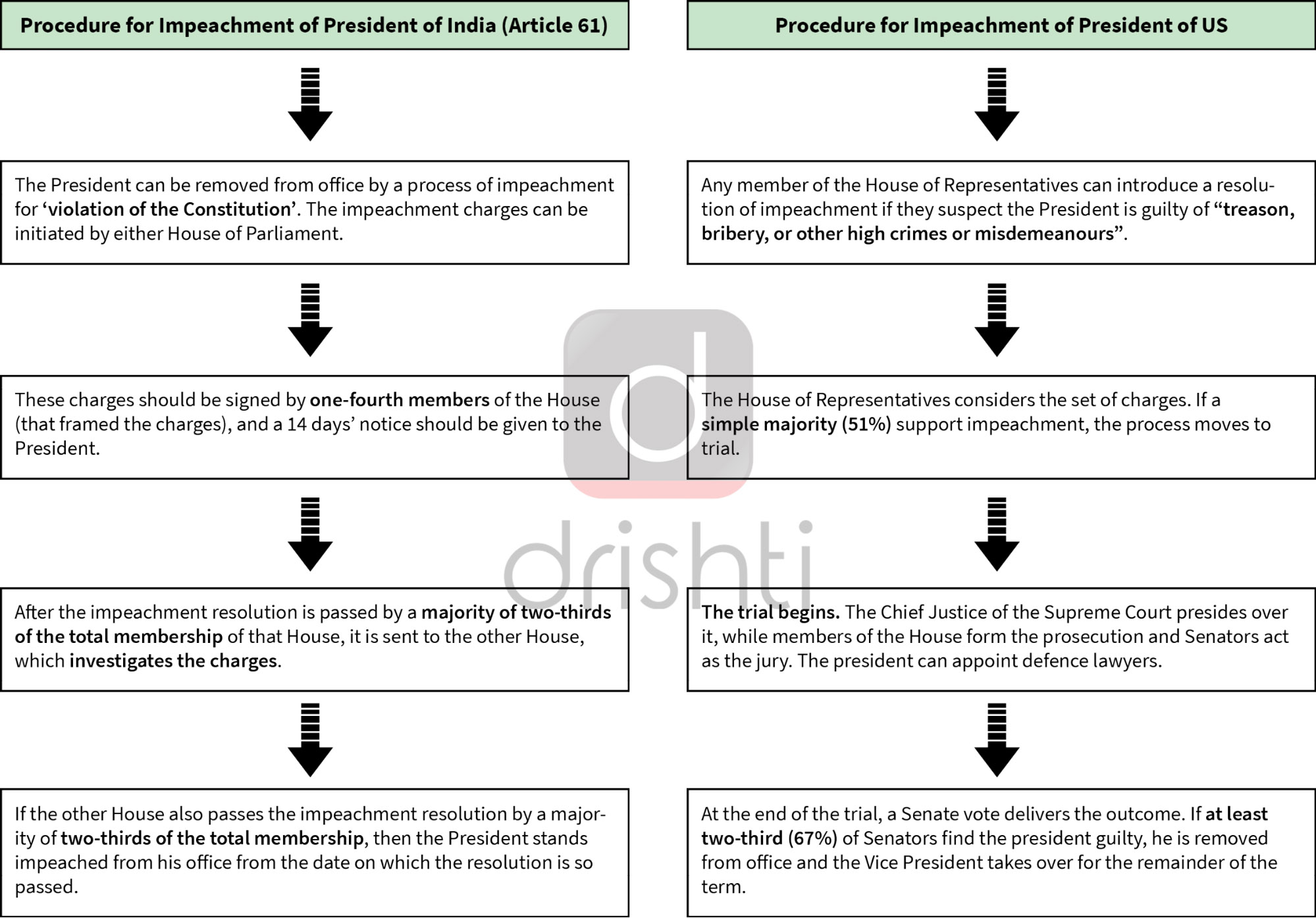