Recently, the Russian President Vladimir Putin visited India. At the meeting, India signed many agreements with Russia. The meeting is significant as it was the first 2+2 meeting between the foreign and defense ministers of the two countries. 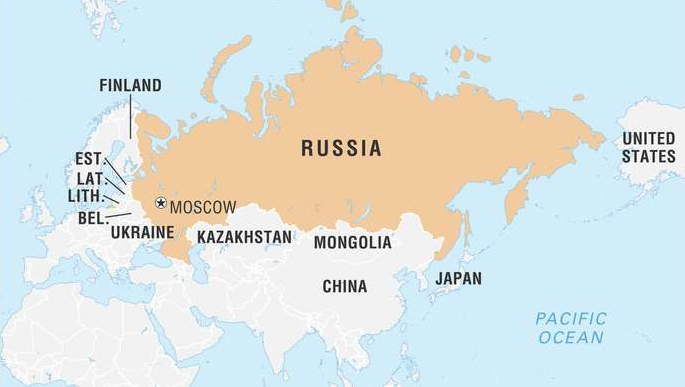 Importance of Russia for India