Recently, the India-Norway Task Force on Blue Economy for Sustainable Development was inaugrated jointly by both the countries. This task force was launched during Norwegian Prime Minister's visit to India earlier in 2019. 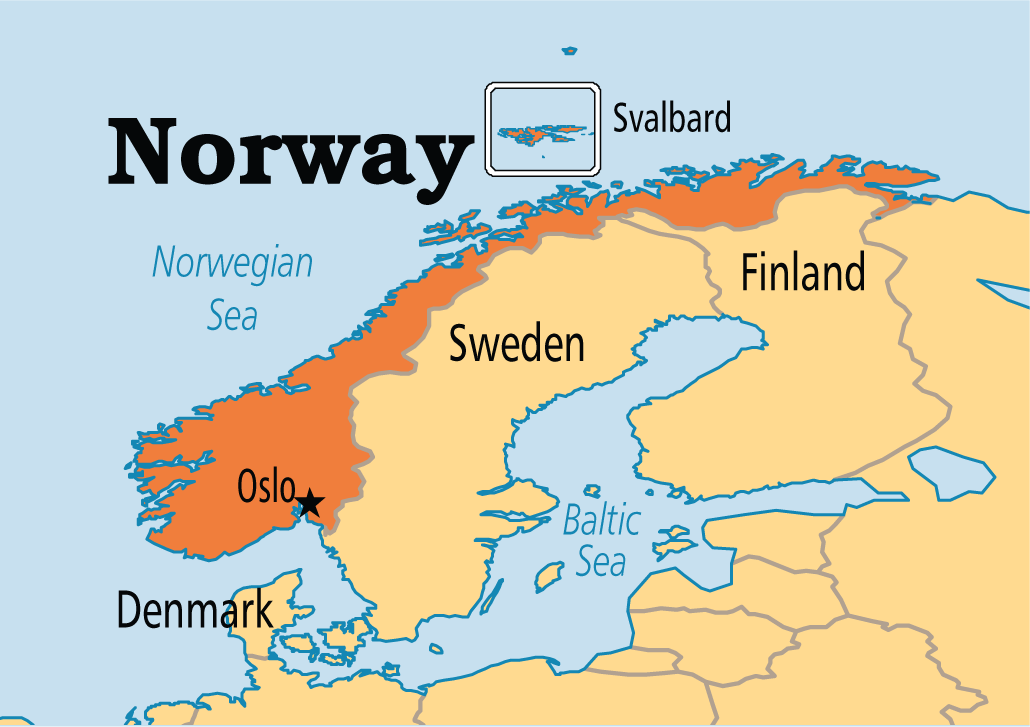