Recently, Iran has decided to proceed with the Chabahar rail line construction on its own, citing delays from the Indian side in beginning and funding the project. 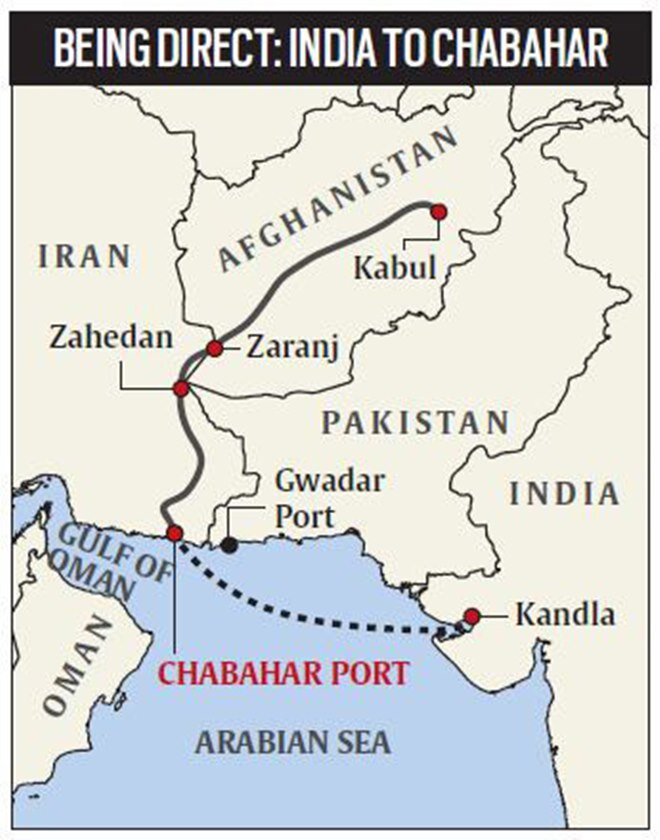