For Prelims: Location of Israel

For Mains: India and Israel Relations, related issues and way ahead. 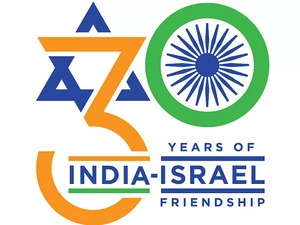 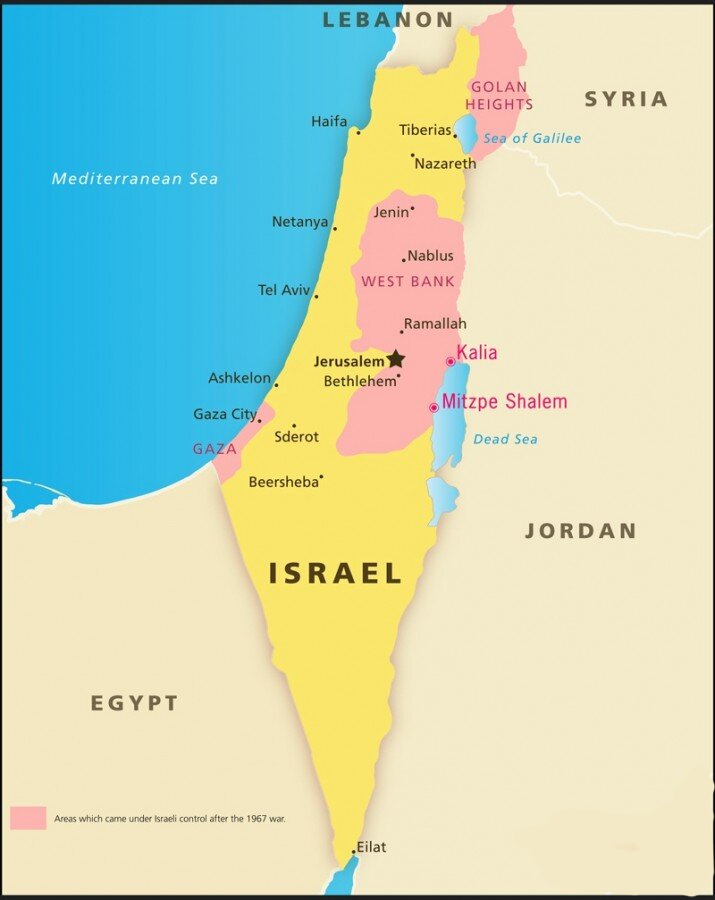