Recently, Palestine blamed India for suppressing its human rights of all people as India abstained from the latest resolution on the Palestinian issue. 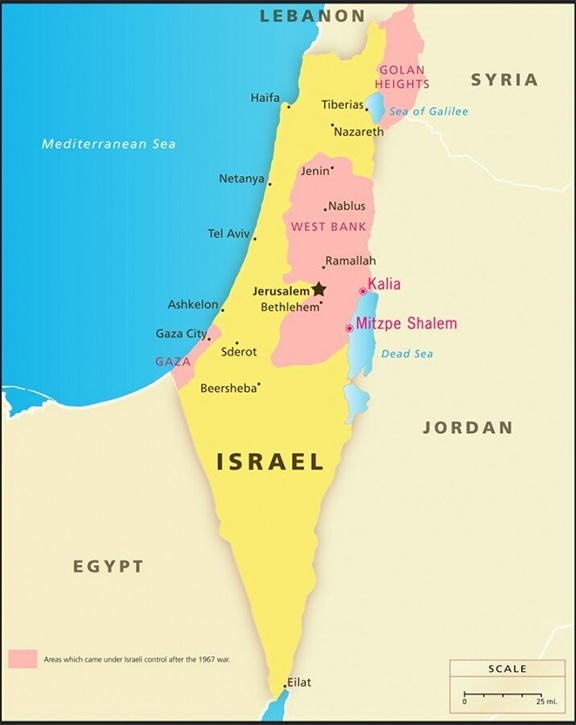