High Level of Ammonia in Yamuna

Recently, high levels (around 3 parts per million) of ammonia in the Yamuna river has been detected in Delhi which led to the disruption of water supply in Delhi. 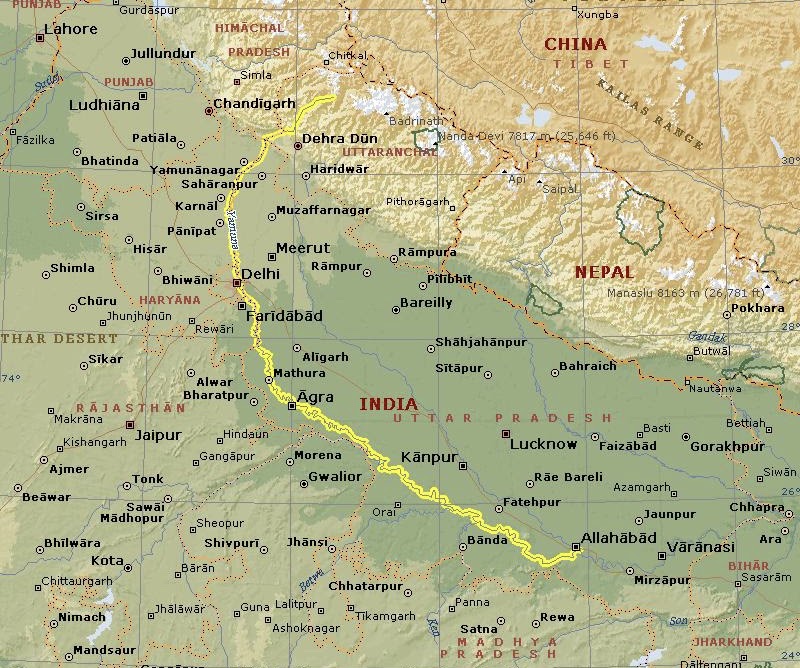