India imports helium for its needs, and with the USA appearing set to cut off exports of helium since 2021, Indian industry stands to lose out heavily. 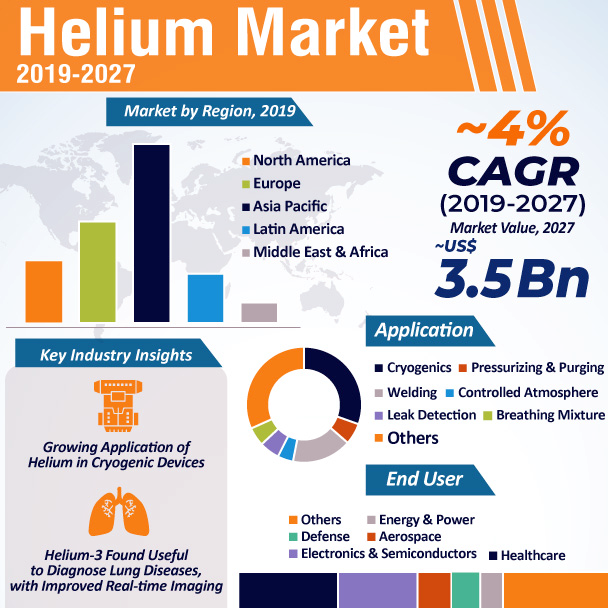