Recently, a rare biological phenomenon i.e. Gynandromorphism has been spotted in a dragonfly, the Scarlet Skimmer (Crocothemis servilia), which is found in the Kole wetlands, Kerala. 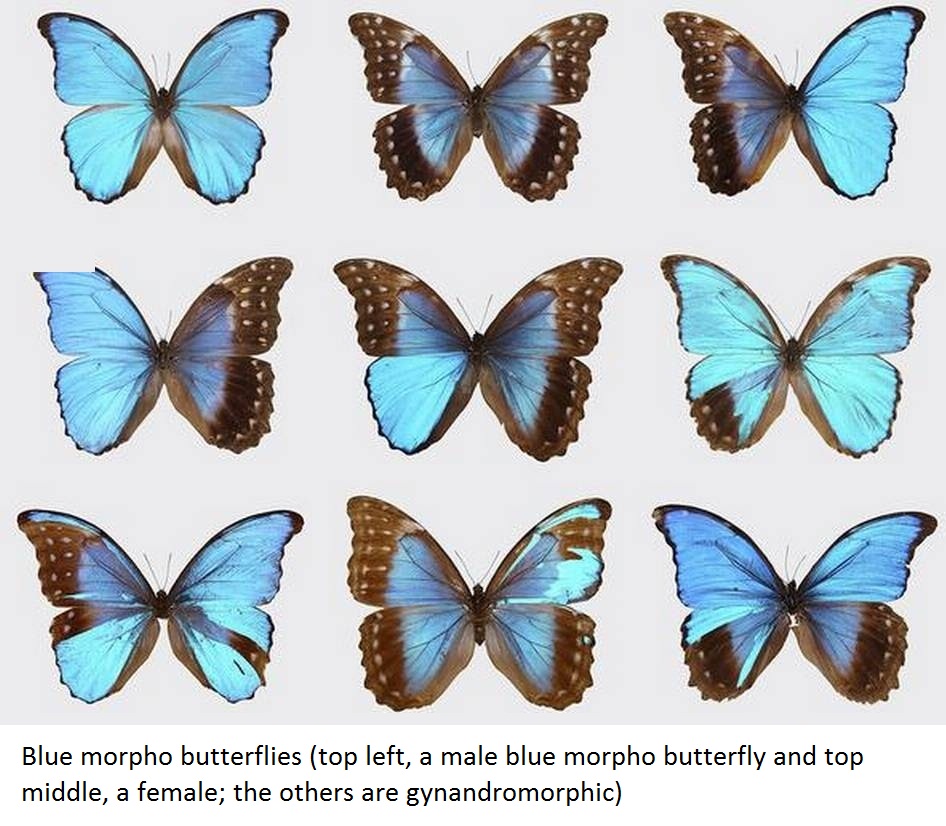