The Prime Minister of India greeted the people of Goa on Goa Liberation Day, which falls on 19th December every year. 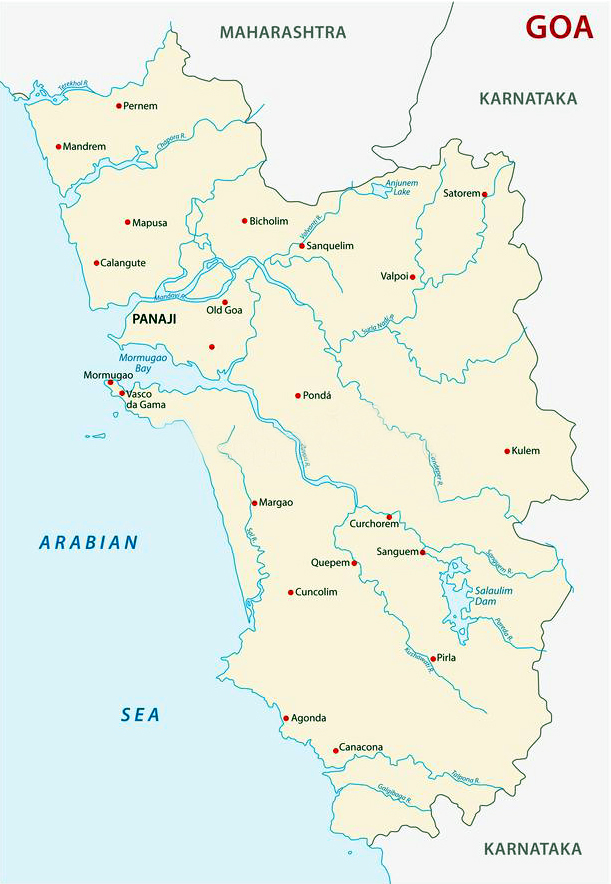