National Institute of Oceanography (NIO) is going to launch the first-of-its-kind project of Genome Mapping in the Indian Ocean. 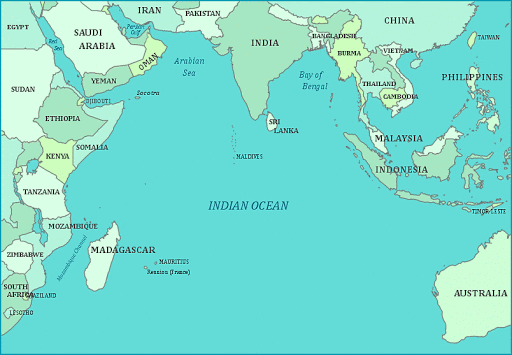