Recently, the National Green Tribunal (NGT) has observed that the pollutants are still being discharged into the river Ganga, despite several directions of various courts. 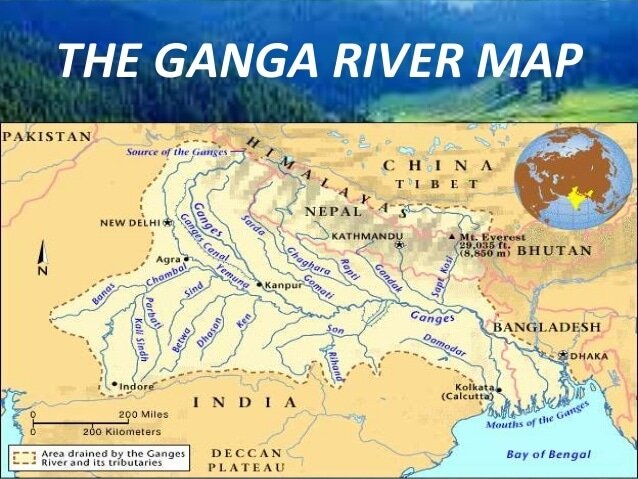