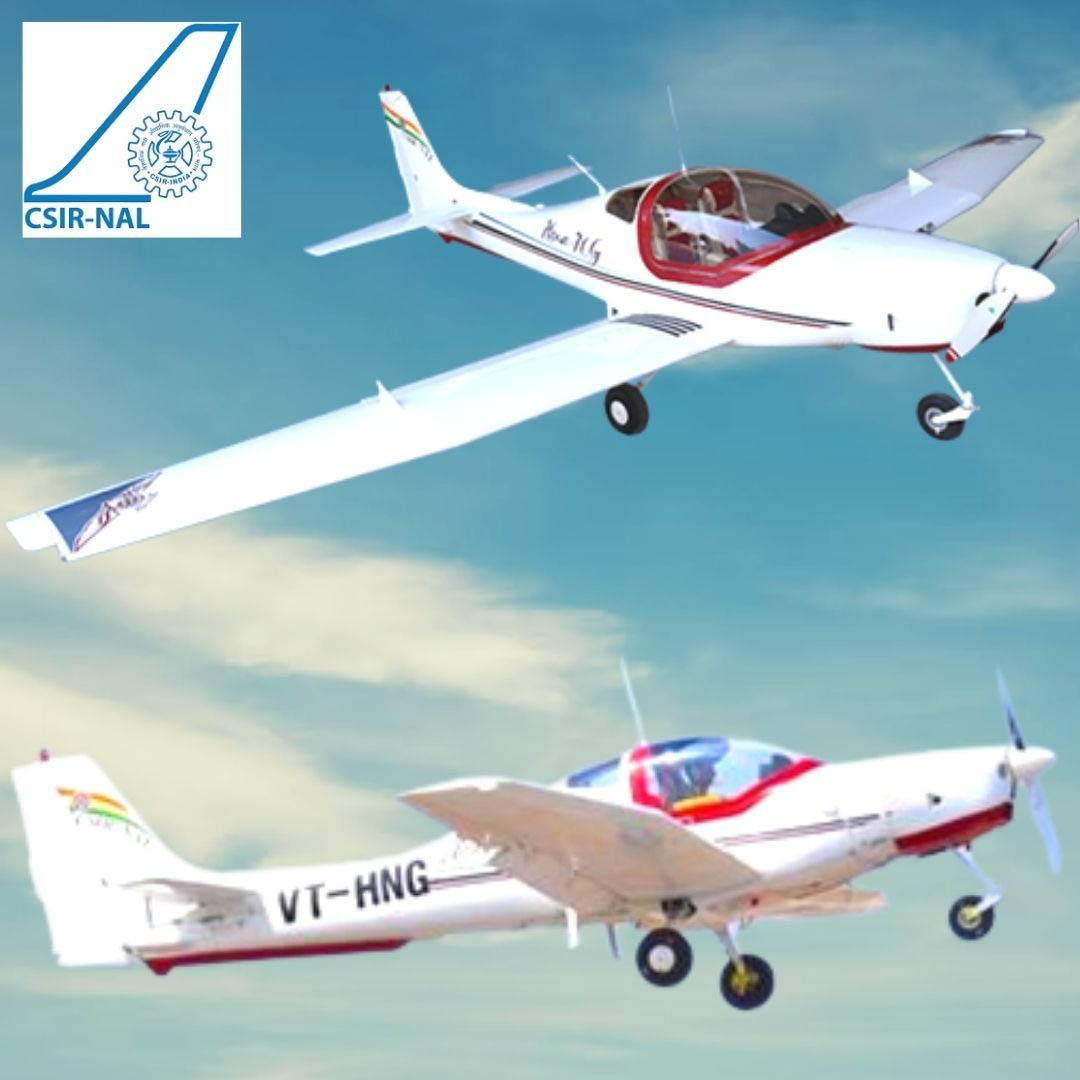 What  are the features of HANSA-NG?