Erosion in Ladakh and Zanskar

The scientists and students from the Wadia Institute of Himalayan Geology (WIHG) have explored the Zanskar catchment area.

Morphostratigraphy: The organization of rock or sediment strata into units based on their surface morphology (landforms).

Optically-Stimulated Luminescence: It is a late Quaternary dating technique used to date the last time a quartz sediment was exposed to light. As sediment is transported by wind, water or ice, it is exposed to sunlight and zeroed of any previous luminescence signal.

Provenance Analysis: It aims to determine the source region (provenance) of a sediment sample. It is aimed to reconstruct the parent rock or rocks of sand bodies, the time of deposition of the sand and, if possible, the climate conditions during the formation of the sediments. 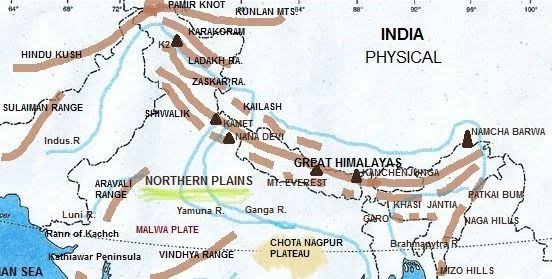 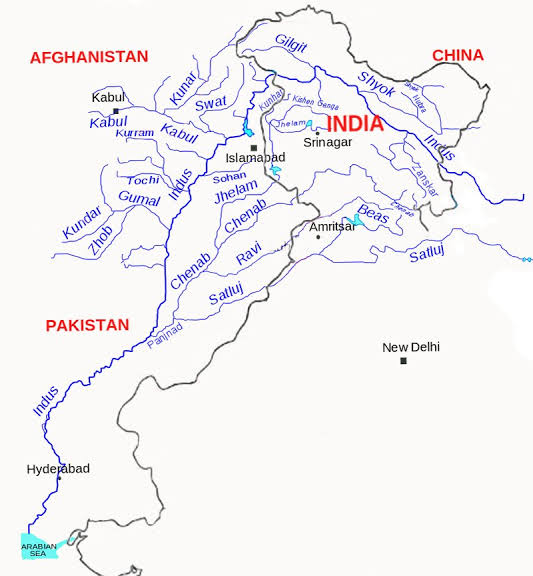