In the past two months, hundreds of elephants have died mysteriously in Botswana’s Okavango Delta. 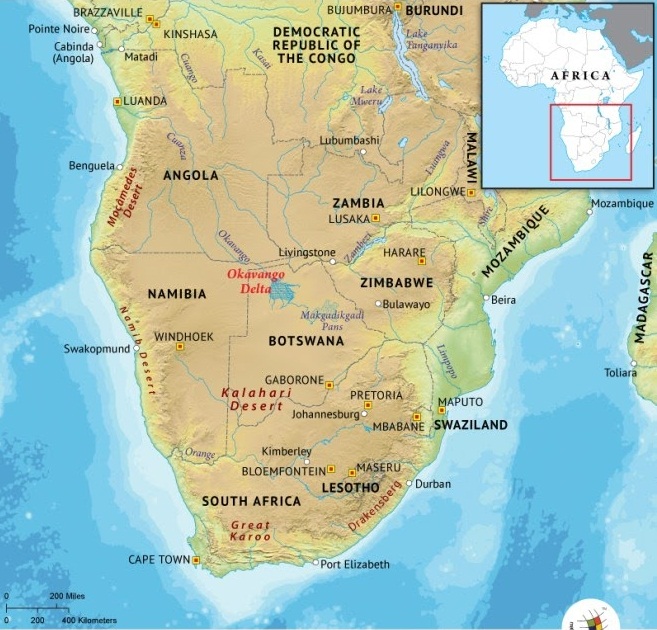