Effect of Dust on Monsoon

Recently, a study details how the Indian monsoon gets influenced by the atmospheric dust particles swept up by winds from deserts in the Middle East (Asian Deserts). 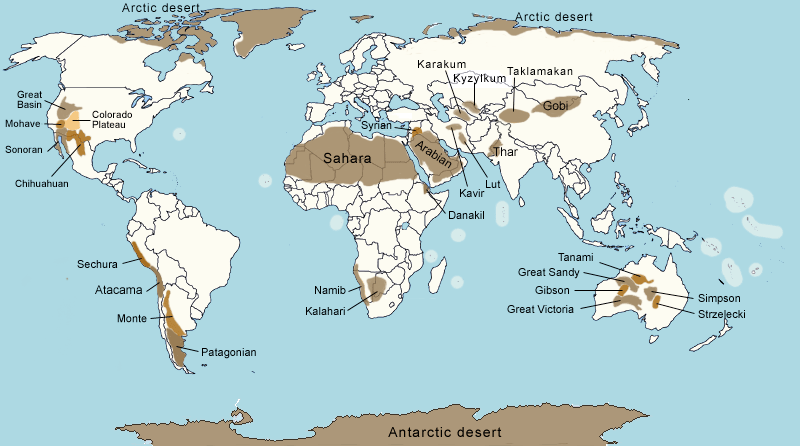