The two-week long forest fire in Dzukou valley on Nagaland-Manipur border has been doused. 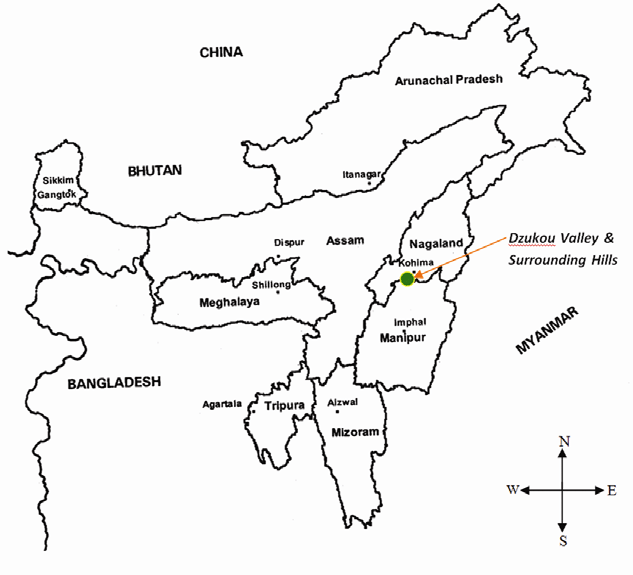