According to a recent report, Chinese pink dolphins are making a comeback in the Pearl River Estuary (PRE). 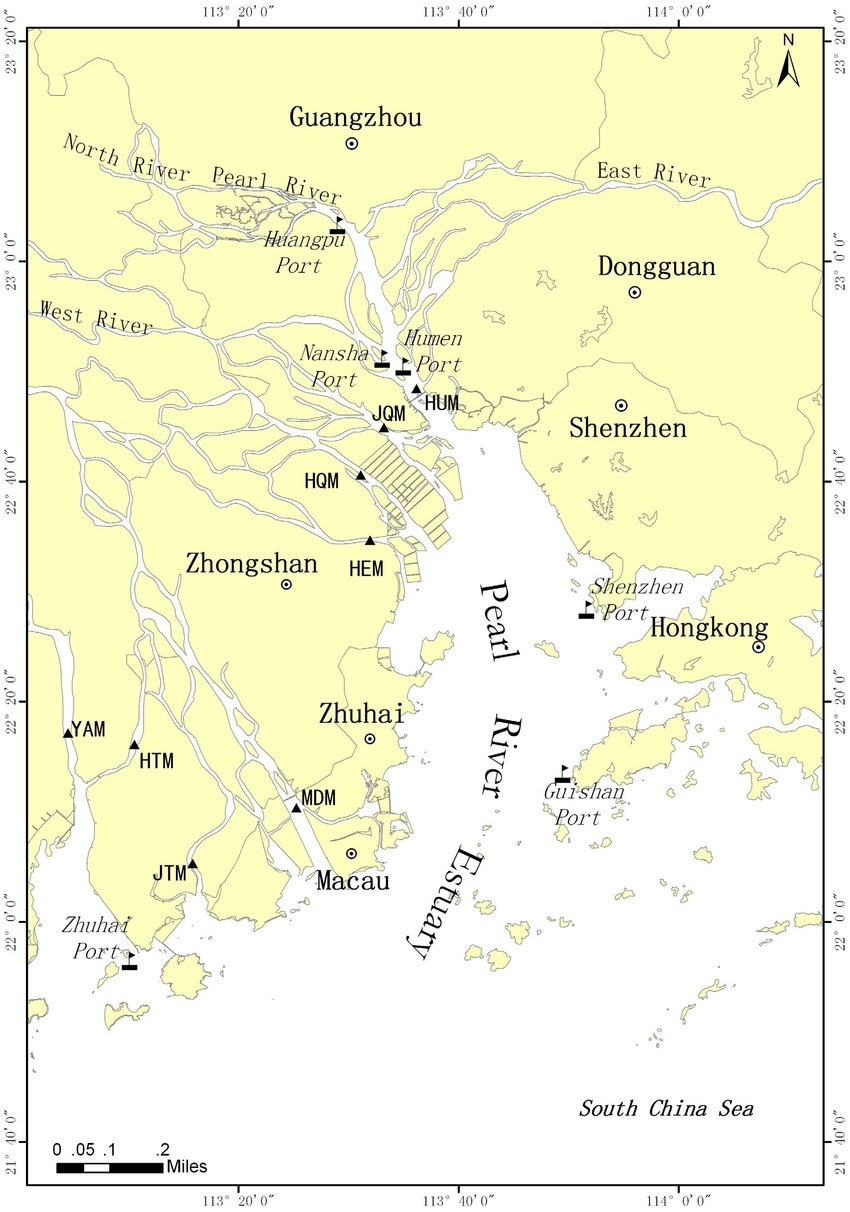