Recently, the Zoological Survey of India (ZSI) brought a study on skinks (a kind of lizard), titled Skinks of India. 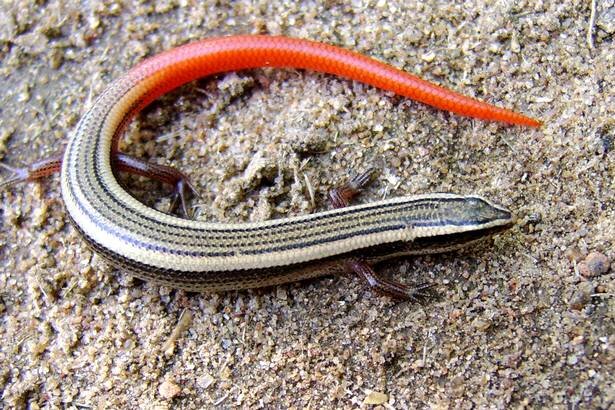