Devasahayam Pillai, an 18th-century Hindu convert to Christianity, would be the first Indian layman (a non-ordained member of the Church) to be made a saint. 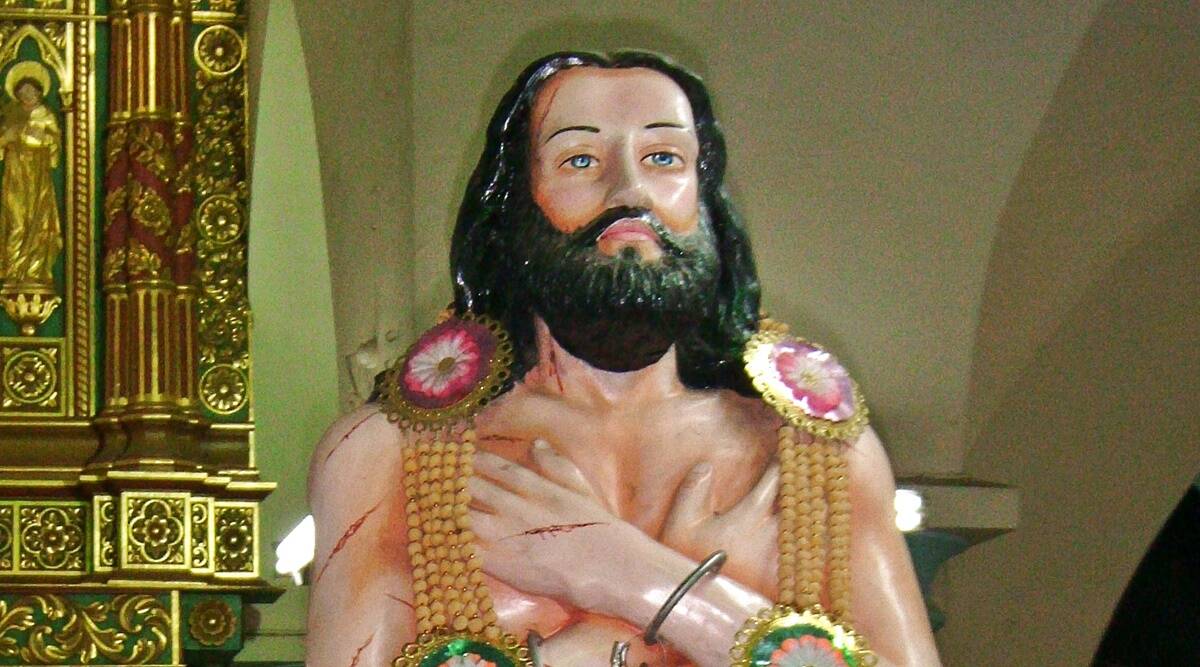