For Mains: Threat to Democracy and related issues, Findings of the Democracy Report 2022.

According to the latest report from the V-Dem Institute at Sweden’s University of Gothenburg, the level of democracy enjoyed by the average global citizen in 2021 is down to 1989 levels, with the democratic gains of the post-Cold War period eroding rapidly in the last few years.

What Parameters were used to Assess the Status of a Democracy?

What are the Main Findings of the Report?

Which one of the following factors constitutes the best safeguard of liberty in a liberal democracy?

What does the report say about the Changing Nature of Autocratisation? 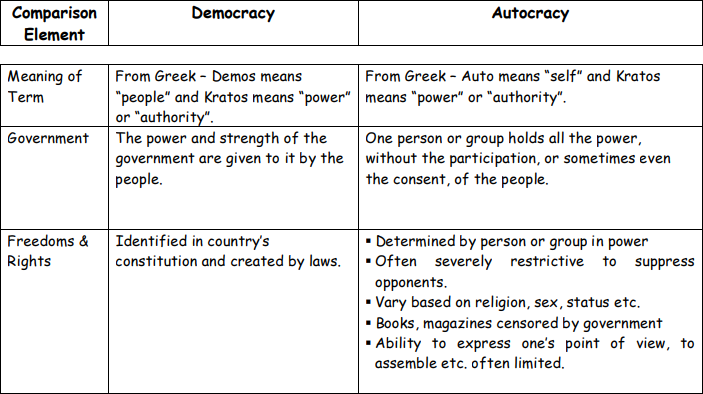 (a) the intelligence and character of ordinary men
and women.
(b) the methods for strengthening executive leadership.
(c) a superior individual with dynamism and vision.
(d) a band of dedicated party workers.