The poultry industry is demanding a permit for the import of crushed genetically modified (GM) soy seeds for captive consumption of farmers from the Central government. 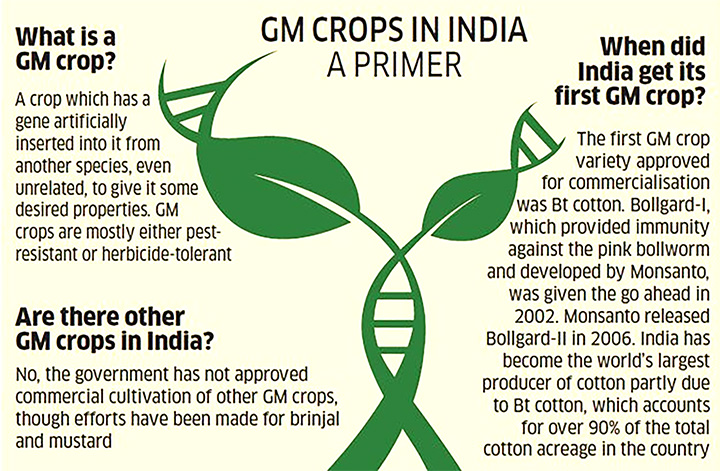