According to the latest census report prepared by the Madhya Pradesh forest department, the number of dolphins in Chambal river has been reduced by 13% in 4 years. 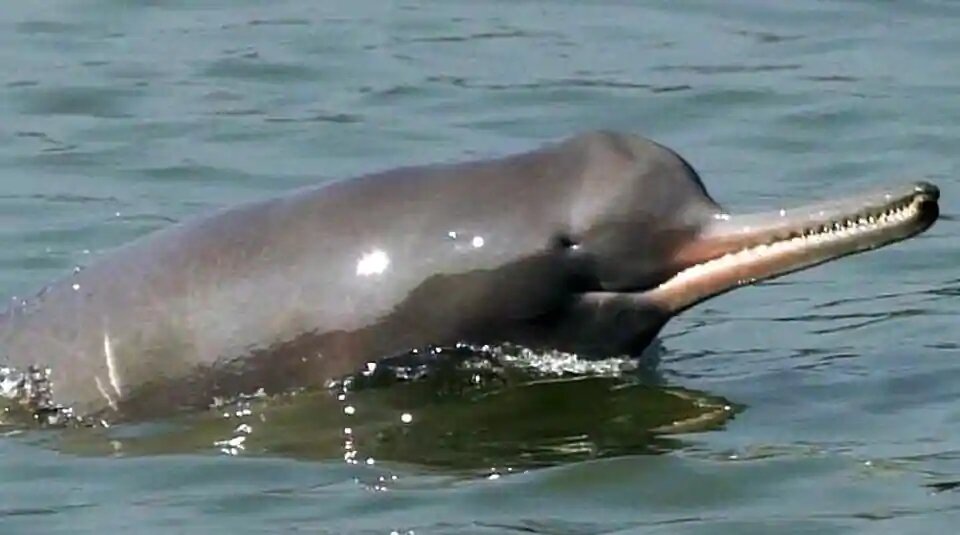