Recently, 43 countries have signed a declaration, calling on China to ensure full respect for the rule of law for the Muslim Uighur community in Xinjiang. 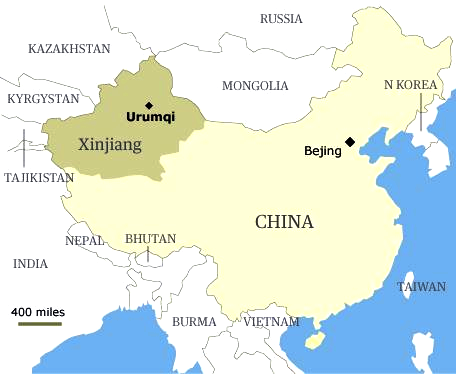