The Ministry of Culture recently set up a seven-member panel of the Archaeological Survey of India (ASI) to locate the grave of the Dara Shikoh. 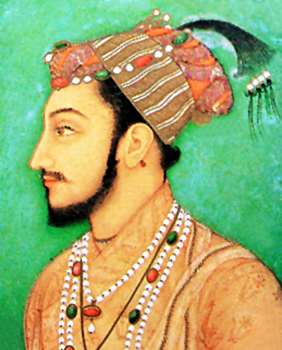