For Prelims: Location of Sudan and its neighbours.

For Mains: Crisis in Sudan, reasons for it and way forward, History of upheavals in Sudan. 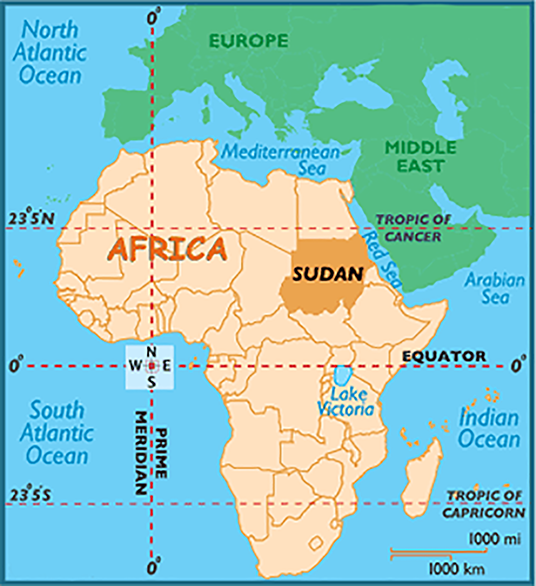