Recently, China has issued a statement reiterating its long-standing objections to the presence of the USA’s THAAD missile defence system in South Korea. This comes after the reports of an overnight operation to bring in new, replacement interceptor missiles to the USA base in South Korea. 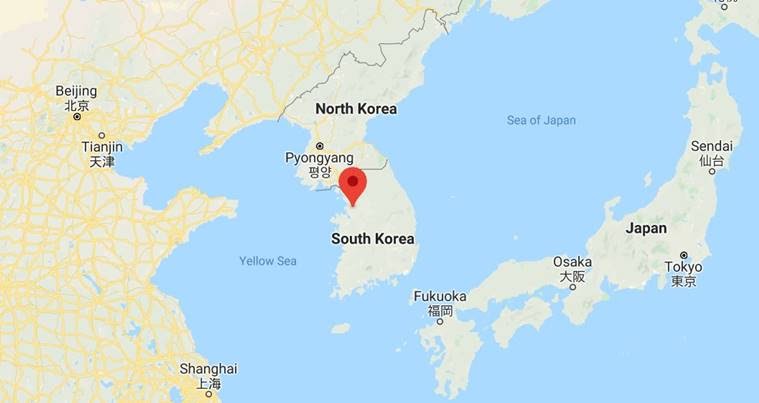 China can be a reassuring regional partner if it acknowledges that the cause of tension on Korean Peninsula is North Korea’s pursuit of offensive weapons, not the deployment of defensive systems on South Korea’s land.