More than 100 people were detained by Police in Catalonia over controversy sparked by arrest of separatist leaders. 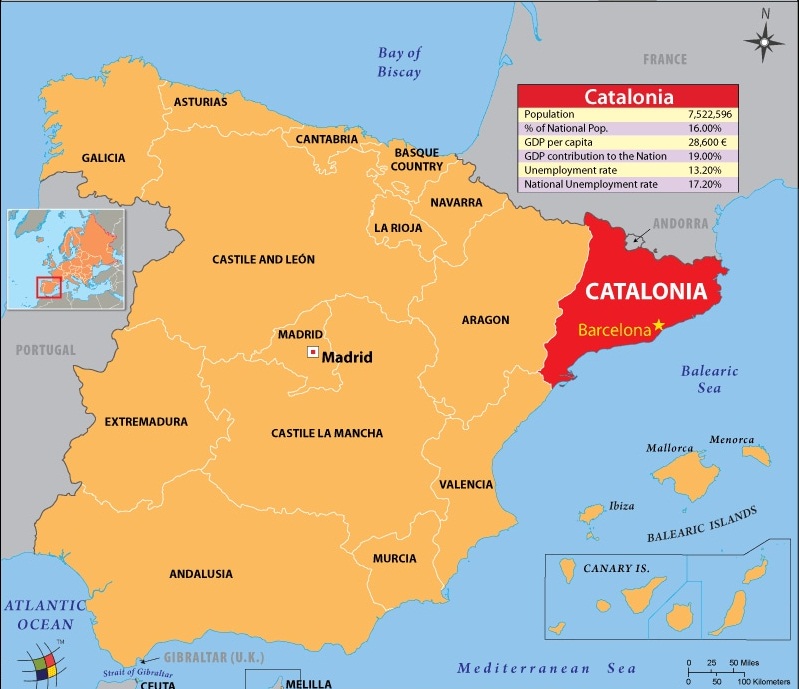