Recently, the United Nations (UN) Commission on Narcotic Drugs (CND), at its 63rd session, has taken a number of decisions, leading to changes in the way cannabis (Marijuana or Hemp) is internationally regulated, including its reclassification out of the most dangerous category of drugs. 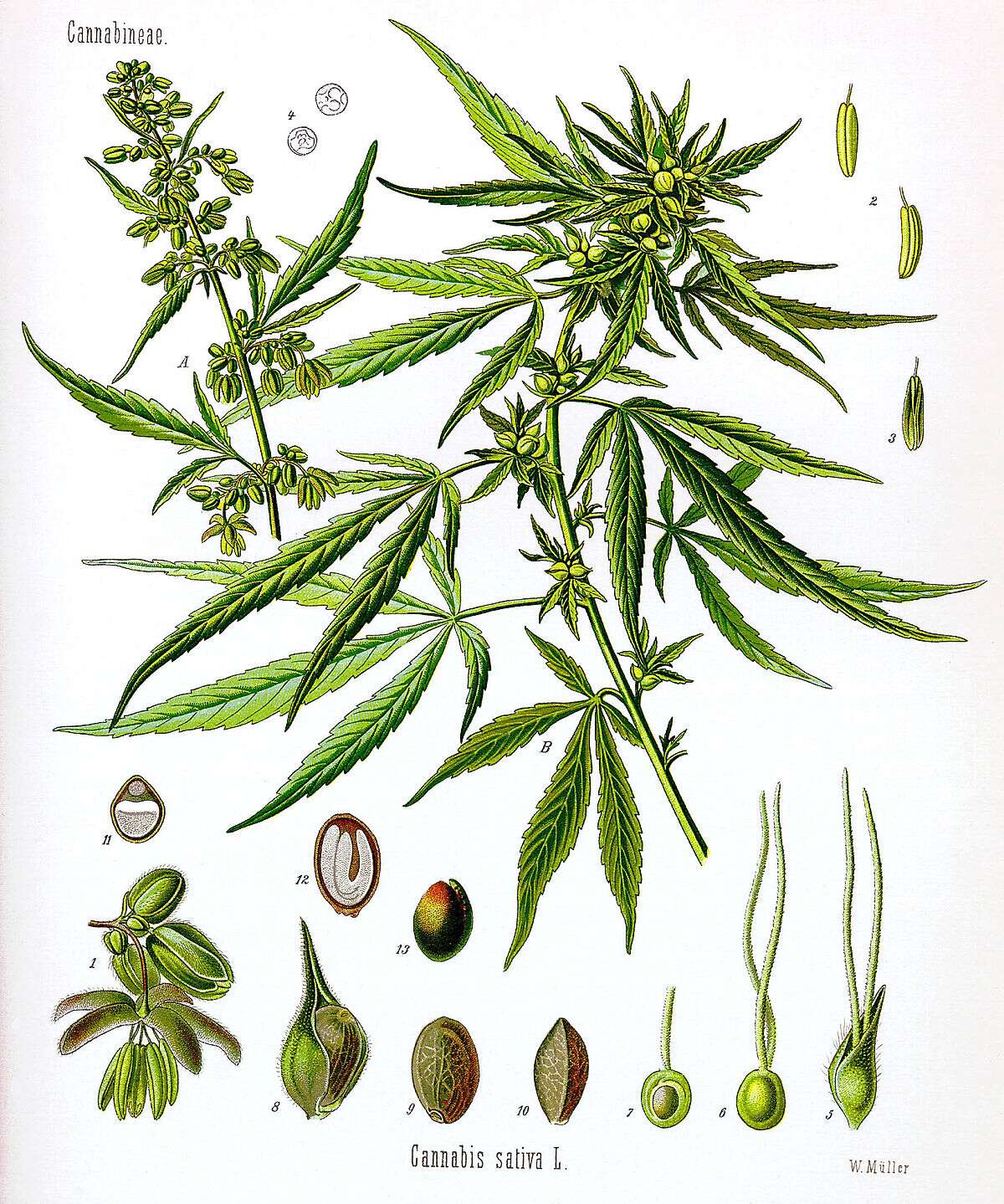