The Border Roads Organisation (BRO) has opened the Rohtang Pass, three weeks in advance, for transporting essential supplies and relief materials to Lahaul and Spiti districts of Himachal Pradesh amid the lockdown due to Covid-19. 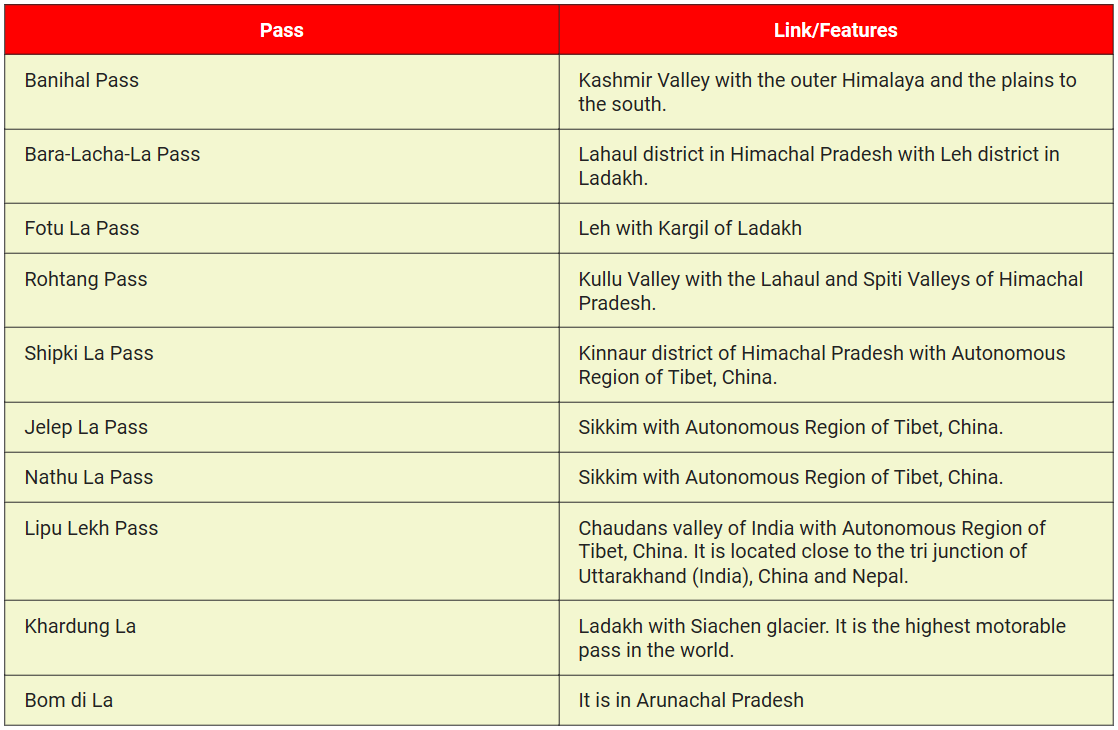