Recently there has been a spike in demand for a rare blood type called Bombay blood group. 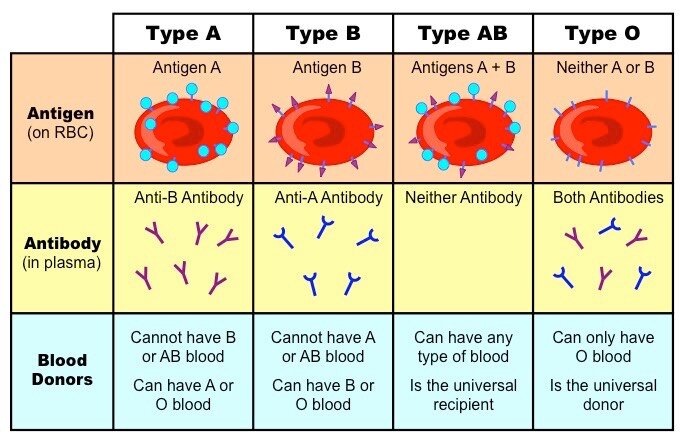