The Prime Minister of India paid tribute to Jagadguru Basaveshwara on the occasion of Basava Jayanthi. 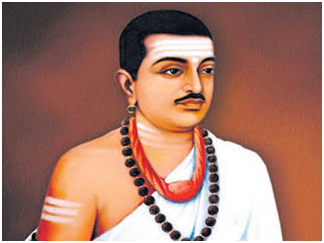