For Mains: Mining sector of India, Mineral Distribution in India, Amendment to Minerals Rules and its significance. 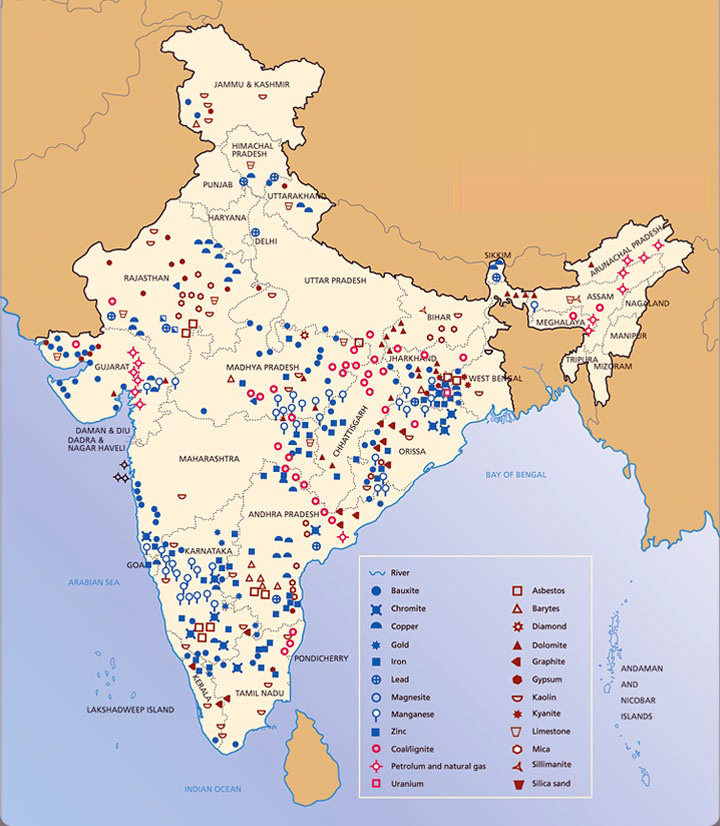