Commemorating 50 years of the 1971 India-Pakistan war that led to the liberation of Bangladesh, a 122-member contingent of the Bangladesh Armed Forces has recently participated in the 72nd Republic Day parade. 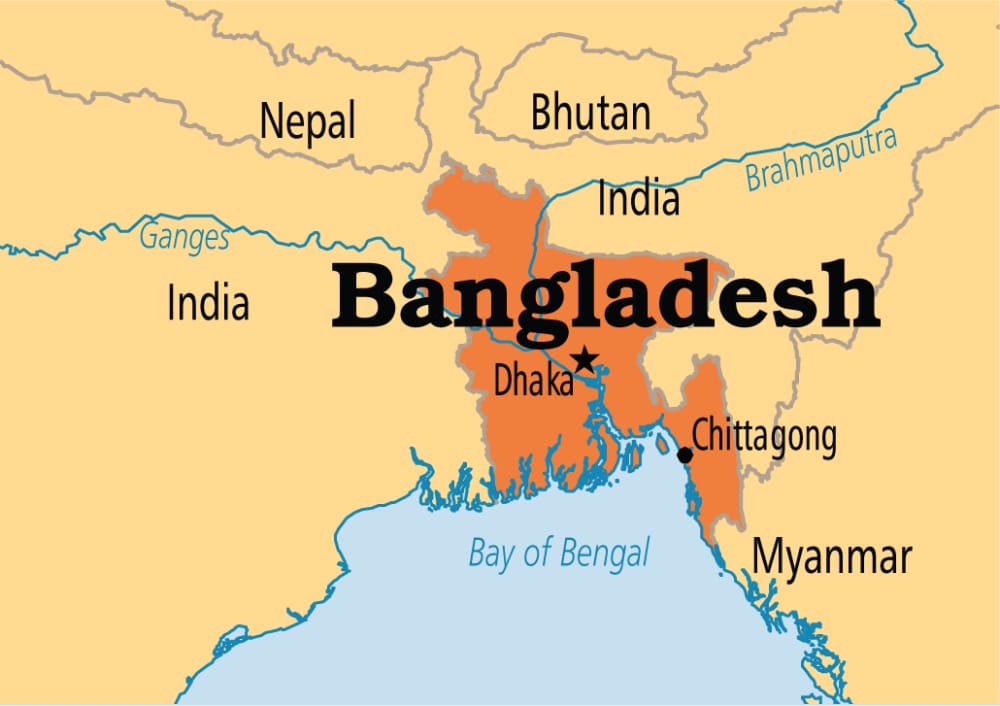