The United Kingdom has invited Indian Prime Minister as a guest to attend the 47th G7 summit that is scheduled to be held in June 2021. 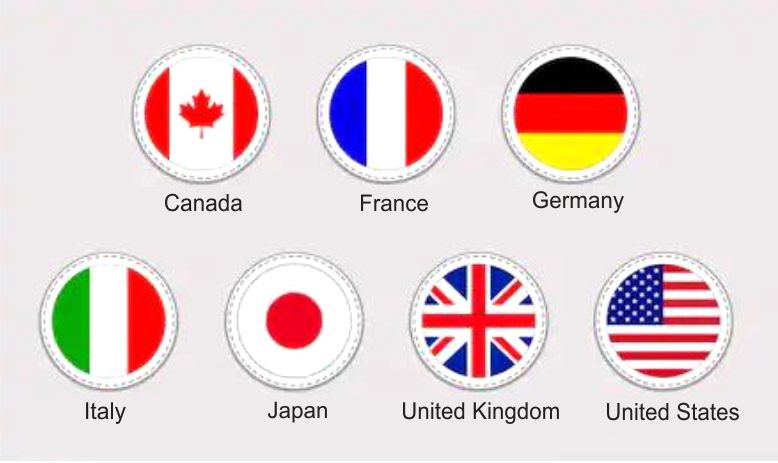