Recently, a World Bank report named “Connecting to Thrive: Challenges and Opportunities of Transport Integration in Eastern South Asia” stated that seamless transport connectivity between India and Bangladesh has the potential to increase national income by as much as 17% in Bangladesh and 8% in India. 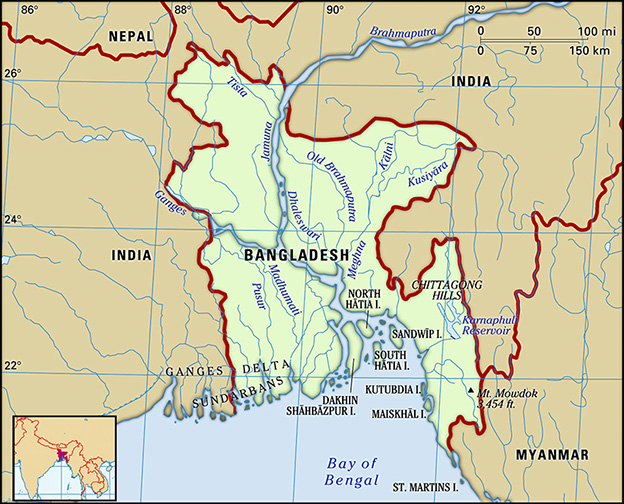