The internal conflict in Libya that has been running since 2011 has shown signs of de-escalation as the rival authorities in the country have called for a ceasefire. 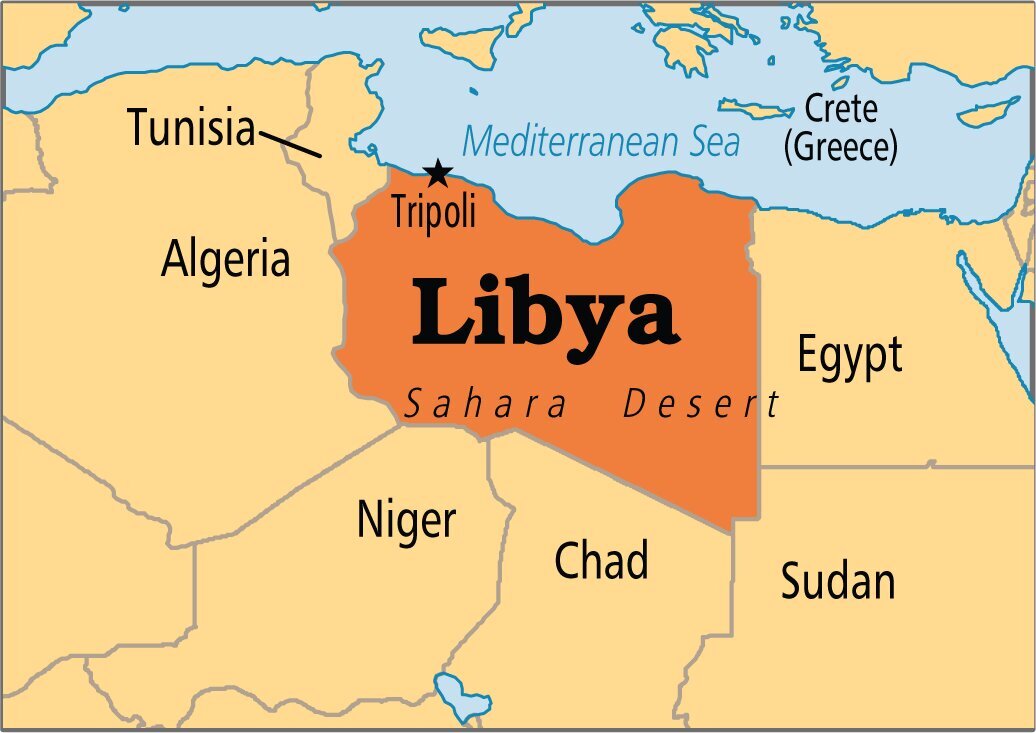