Recently, the UN Secretary-General called all the member states at the UN Climate Action Summit 2019 held in New York, US. The summit expects members states to lay realistic plans to enhance their contributions to climate change mitigation.

The Paris climate deal provides a framework to stop climate disruption and reverse its impact. However, the voluntary nature of Paris climate deal makes it difficult to achieve its target of keeping a global temperature rise this century well below 2 degrees Celsius above pre-industrial levels and to pursue efforts to limit the temperature increase even further to 1.5 degrees Celsius. 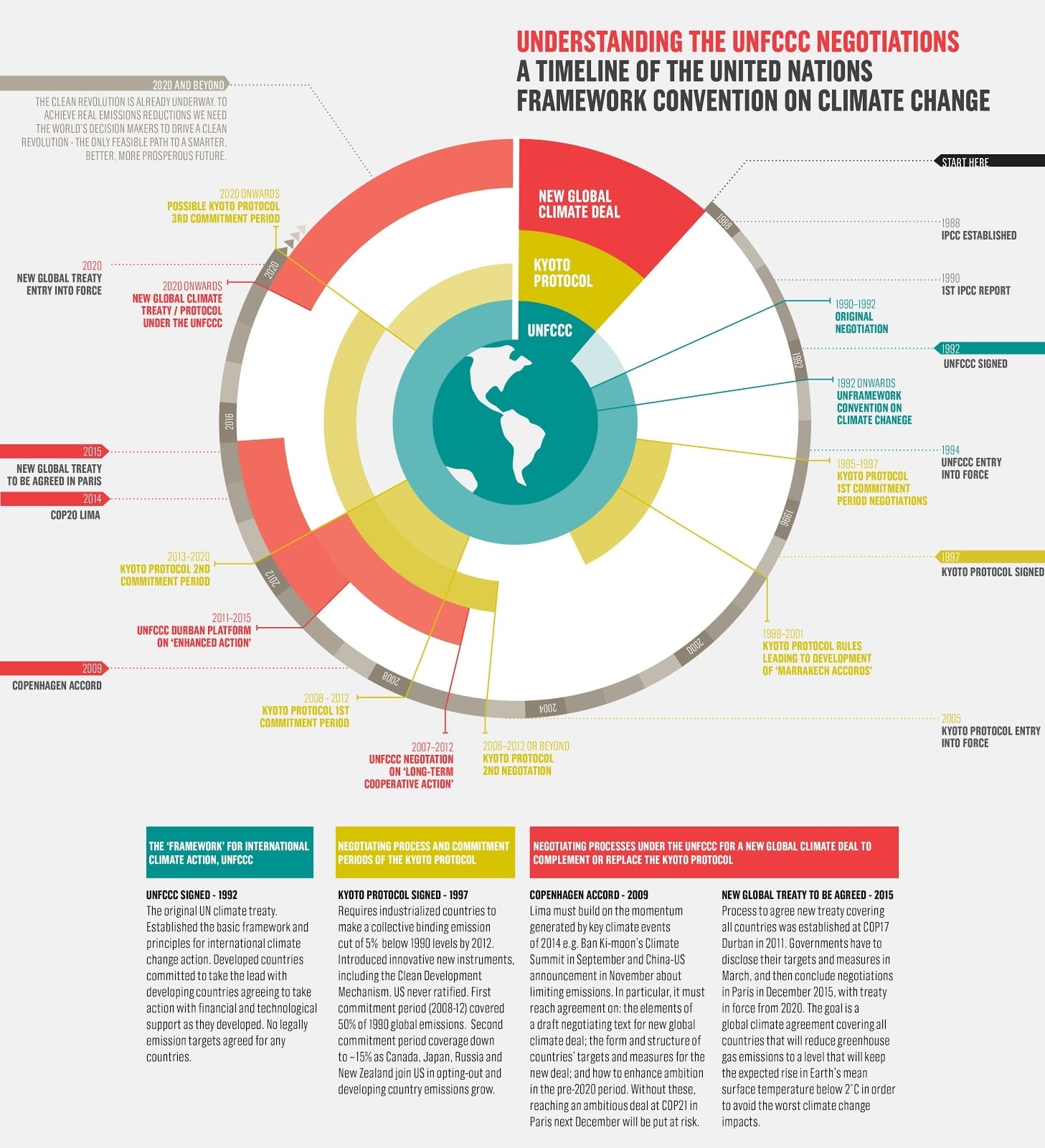 Highlights of the Summit

The Secretary-General has prioritized the six action areas, which are recognized as having high potential to curb greenhouse gas emissions(GHGs) and are also critical to achieve the goals of the Paris Agreement and the Sustainable Development Goals.