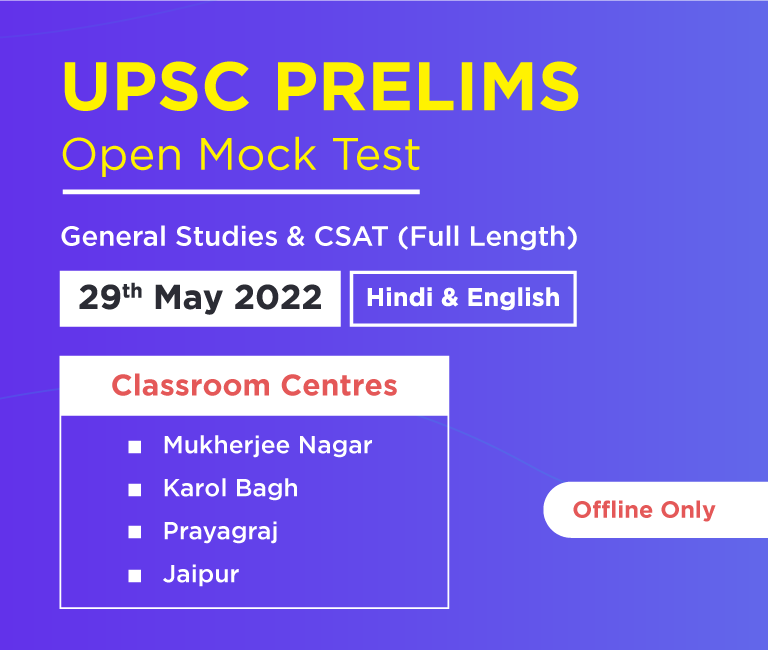 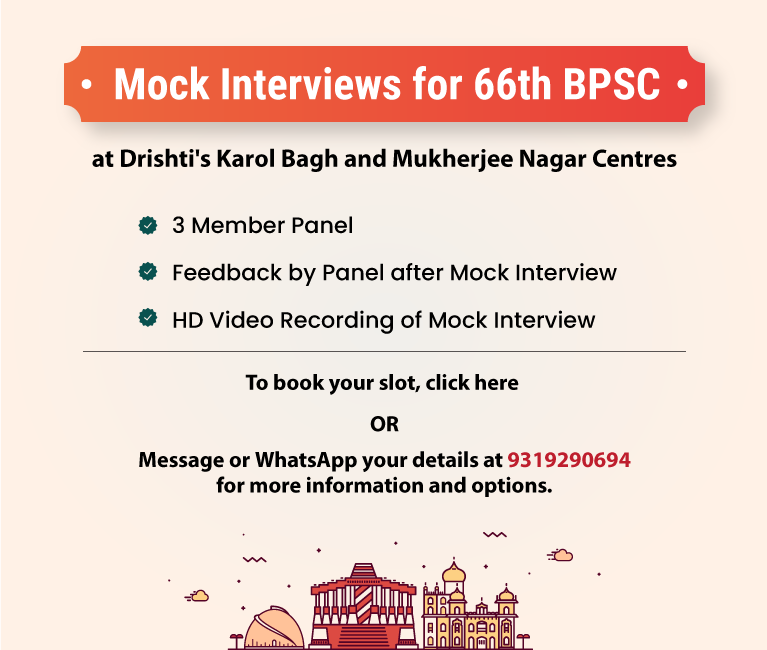 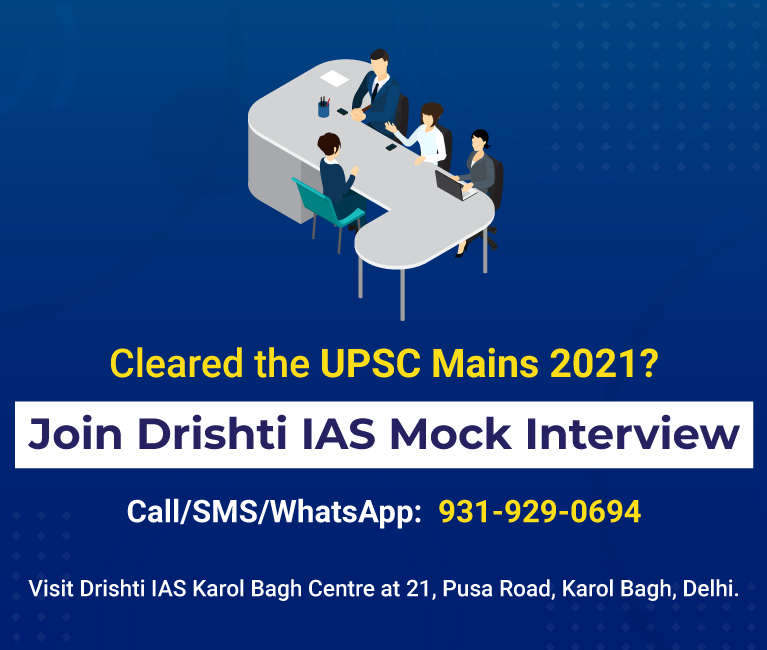 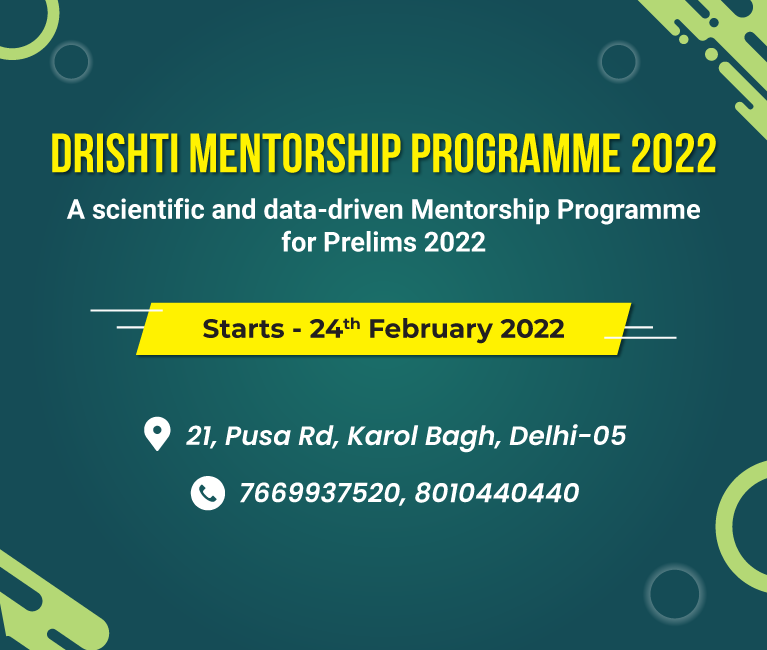 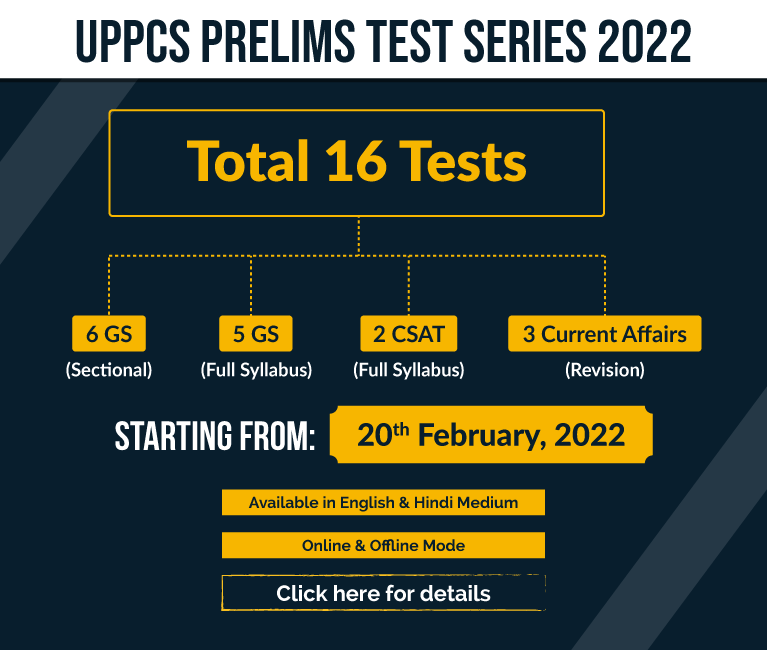 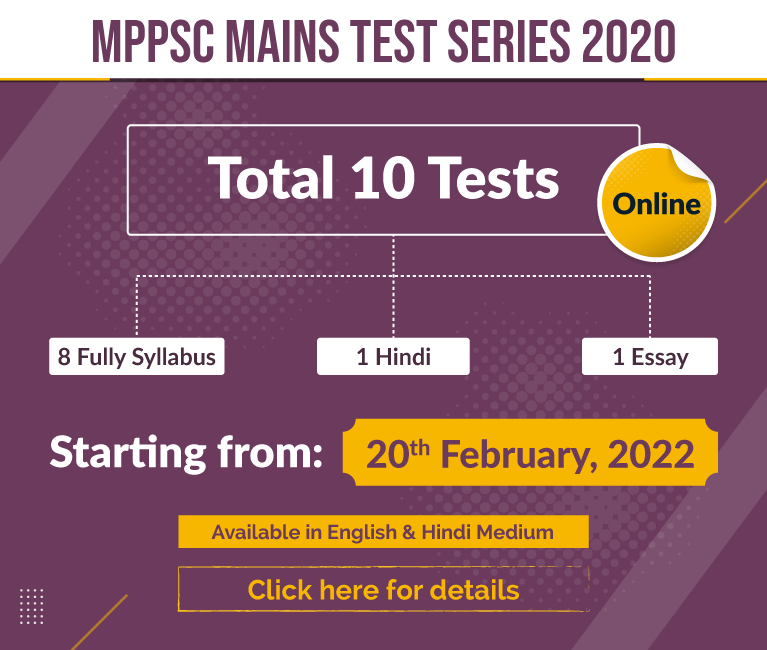 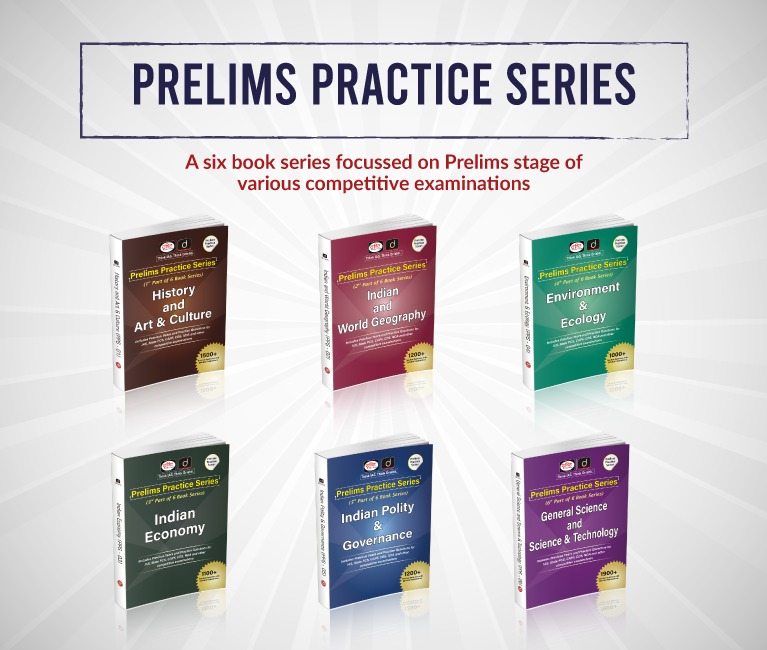 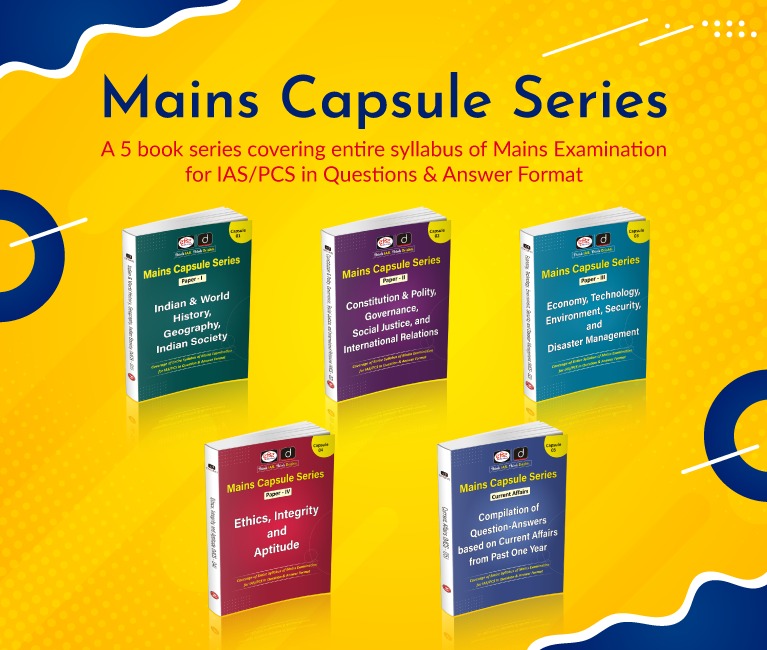 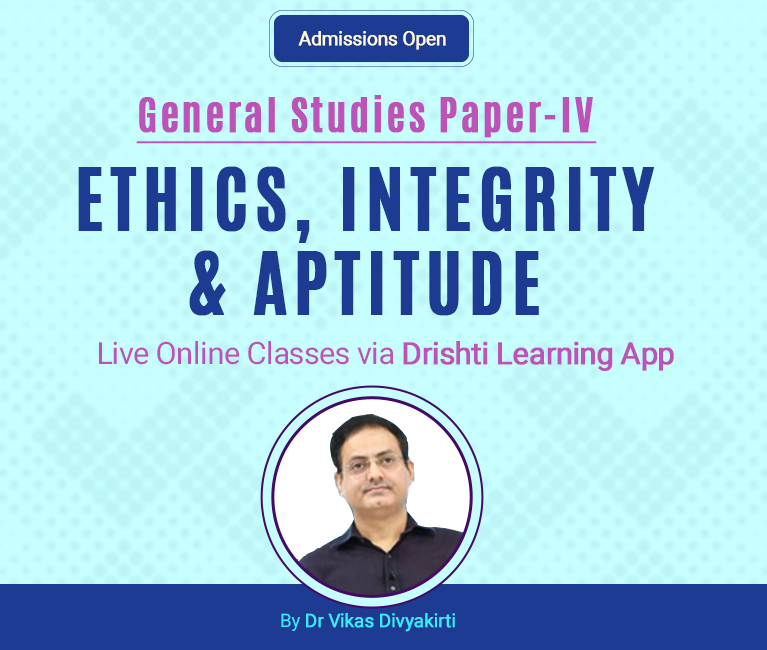 On October 19, 2021, the longest running (75 days) of the world famous historical Bastar Dussehra came to an end with the heartfelt farewell of Mata Mavli. According to tradition, more than 450 deities from 84 parganas and border states of Bastar division were given a respectful farewell after the family jatra.

Reservation in Promotion for Differently-abled Workers

17th Meeting of Uttarakhand Wildlife Board